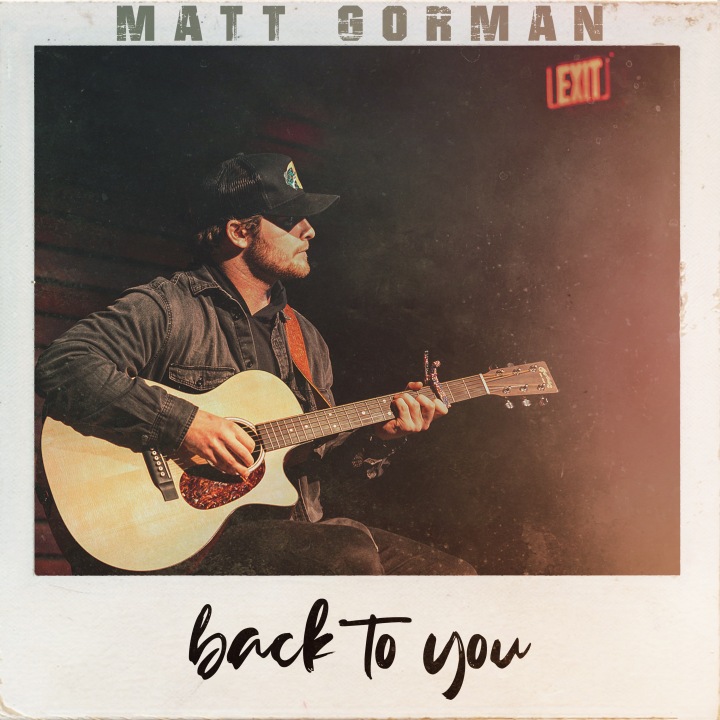 Growing up in Philadelphia, Matt Gorman was raised a city boy with no country lifestyle. He picked up his first guitar in 2nd grade, but he didn’t find his true passion for it until about six years later. Gorman found his love for songwriting during his junior year of high school. A portion of his English class consisted of poetry, and while writing a poem, Gorman got the idea to turn it into a song. Little did he know, recording that song on the GarageBand app on his phone and sending it to his closest friends would have a monumental impact on the future of his musical career.

Country music wasn’t a part of Gorman’s life until he was about 12 years old. As a kid, Gorman had a natural inclination towards country culture that most other kids growing up in Philly didn’t have. When the television was on, Gorman was rarely plopped down in front of a cartoon like other kids his age. “I used to watch John Wayne with my grand-pop and uncle and my favorites were Western movies like McLintock, El Dorado, and The Cowboys,” Gorman explained. “ I always loved wearing a cowboy hat and a rubber pair of fireman boots that I used to pretend were the boots John Wayne wore on the TV. I didn’t know any different because I was young, but I think my parents would say that they knew I was going to be a little different compared to the other city kids when I grew up.”

Along with being a musician, playing college baseball has been a goal of Gorman’s for as long as he can remember. After two years of playing junior college baseball, he was interested in playing for Lipscomb University after a friend’s advice. “I had an old summer ball coach reach out because he knew one of the Lipscomb coaches,” Gorman said. “He said it didn’t seem realistic because of timing and money, however, I was hopeful and I truly gave it to God that he would place me in the perfect place.” Once he visited Lipscomb, he knew it was the place for him.

“I get to play Division I baseball at Lipscomb University with incredible teammates and great coaches, and in my spare time, I get to record my music and work alongside people who I truly love in Nashville, Tennessee.”

Gorman’s first single, “Back To You,” was written this past summer and took just a few days. “It’s one of those songs that just came to me because it is based on a real-life experience that I had with a girl that I thought was going to be the one,” Gorman said. “The songs that I write all come from some kind of experience that I’ve had because I can’t write about pick up trucks in a field down south and doing a lot of the stuff that most country artists have experienced because I grew up in a big city.”

The lyrics in “Back To You” tell the story of being blindsided by a breakup and continuously telling oneself that you’ll be back with that person until you realize it’s best if you aren’t. He wrote the song by himself and brought it to Lipscomb student/producer Joey Liechty. His favorite part of the process is that the song, production, promotion, and videography are all done by Lipscomb students.

“Back To You” is available now to buy or stream on all digital platforms. Make sure to check out Gorman’s social media for more updates. 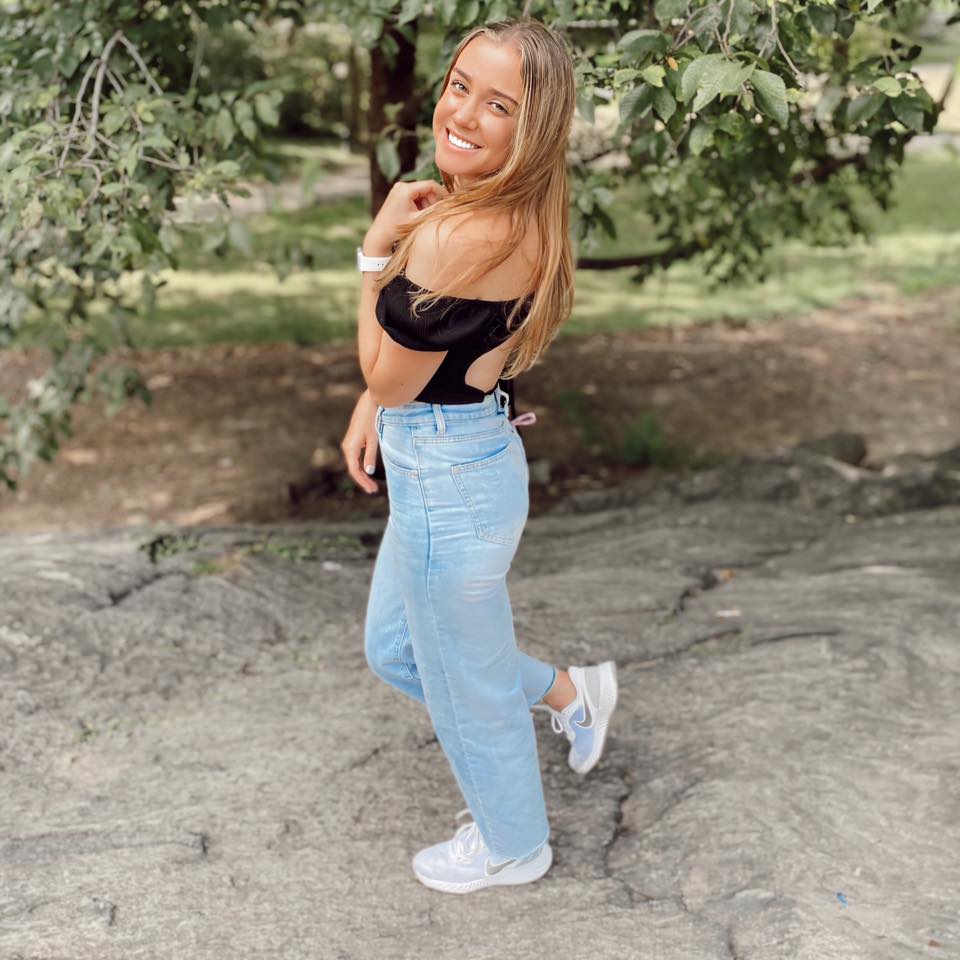